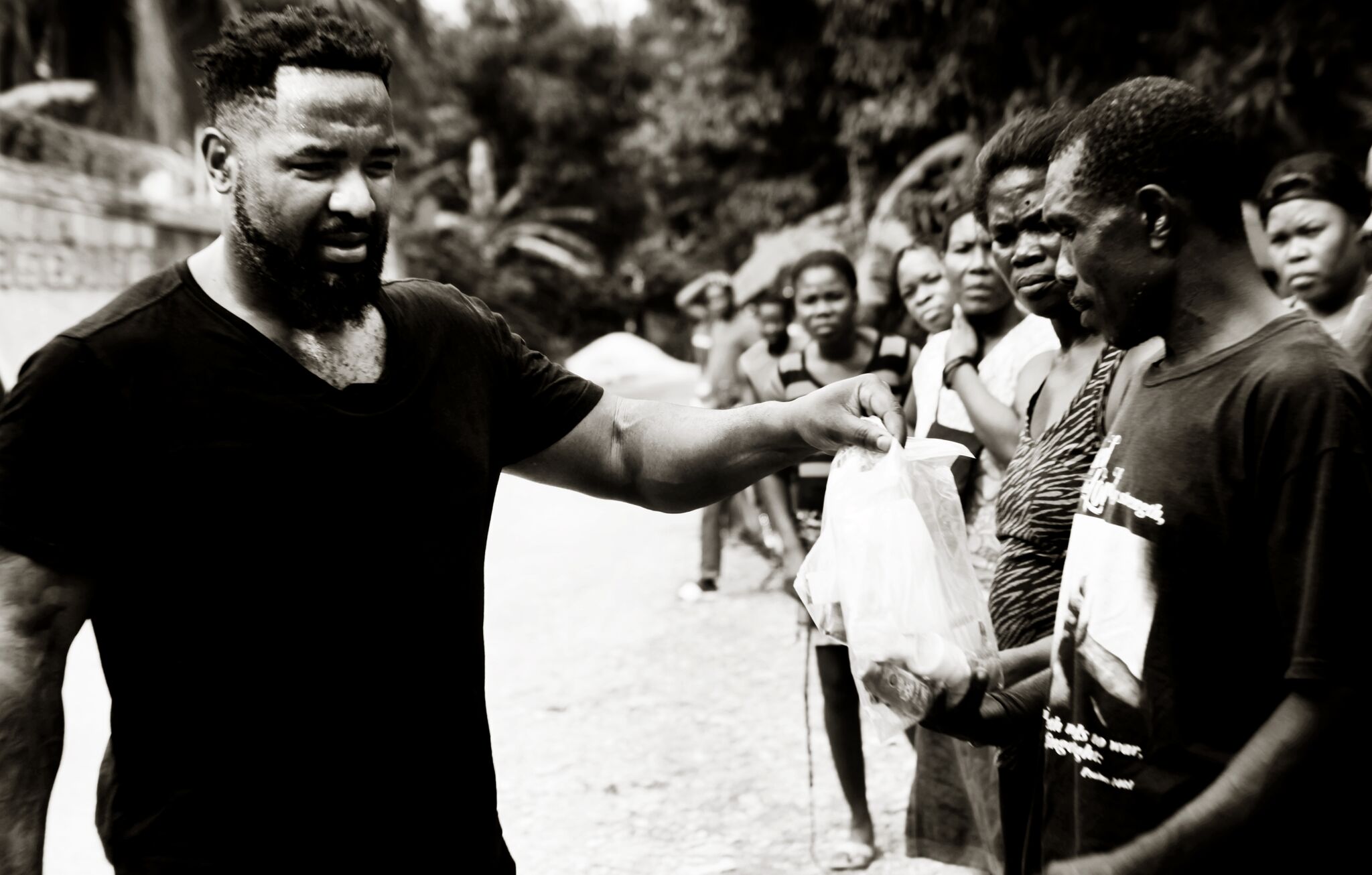 Hurricane Matthew struck Haiti on October 4, 2016. Its raging winds lifted houses from their roots, leaving barren lands without a place to hide. Since the disaster, nearly 900 deaths have been recorded and almost 90% of the peninsula’s south was destroyed. This storm caused apocalyptic destruction; taking away multiple schools and devastating 1.2 million Haitian residents. Ricardo Andre was born and raised in Port Au Prince Haiti,  when news of the disaster was released he immediately knew he had to go back to help his people. He collaborated with the Naji Foundation to help build houses and to bring food and medicine to victims of the storm. Ricardo is currently pursuing his goal of bringing an outlet for the arts to Haiti. He aims to teach photography and send American teachers to teach the youth music and art. With the help of his GoFundMe campaign, along with friends, family, and clients, Ricardo is in the process of building a recreational facility which will host these classes. To further fund this project, he is also auctioning photos which he captured in Haiti, he will host an auction of the photos he captured on his recent missions trip on Thursday, December 15th, 2016, from 6.00-9.00pm at  112 Hudson Street New York, New York 10013.  Haiti after Hurricane Matthew will have a new outlet for the arts and expression, the project is expected to be completed in 2017.

Donate To The Project Here: https://www.gofundme.com/2susrhw

Check out some of the powerful images of the trip: 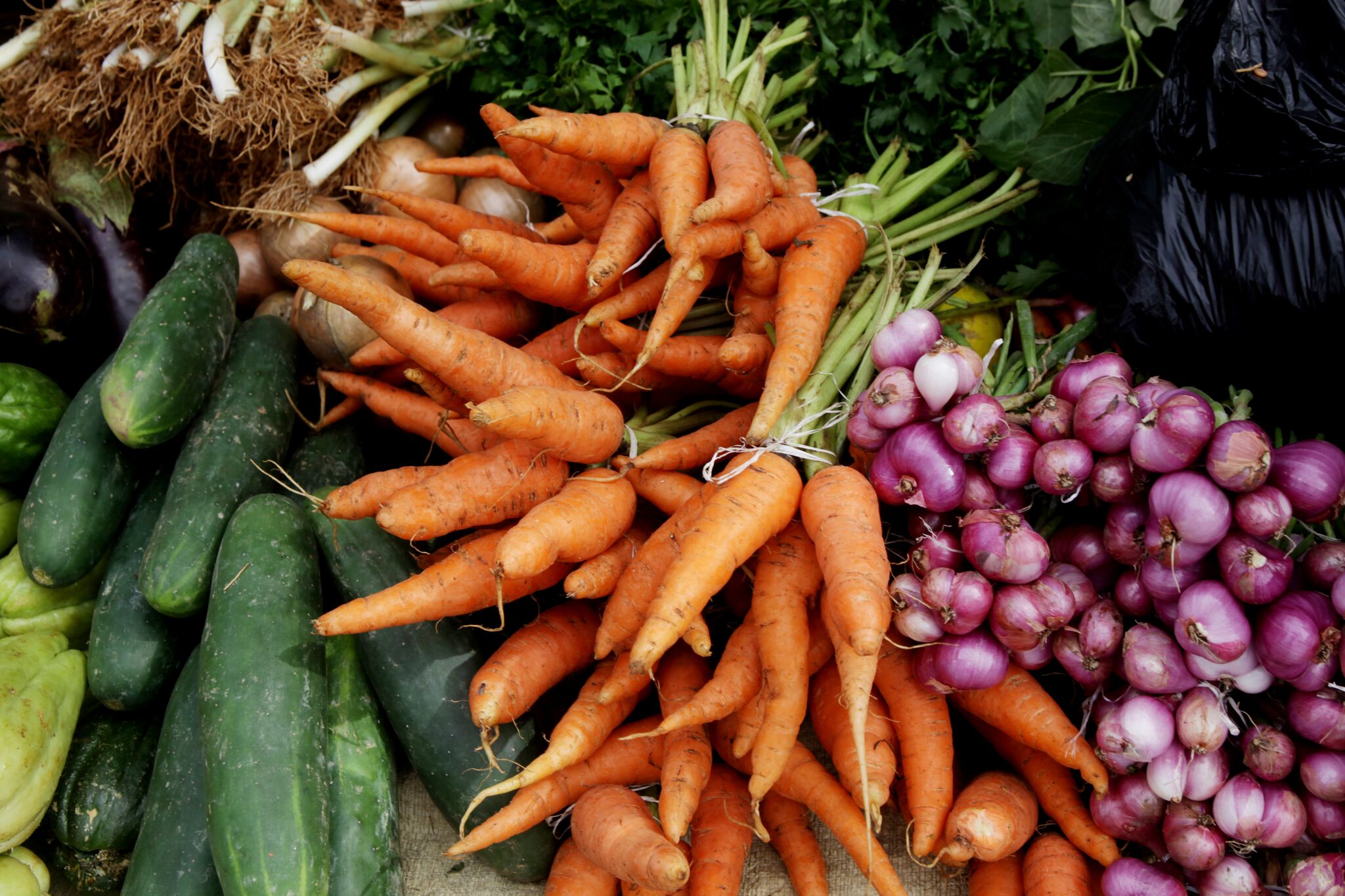 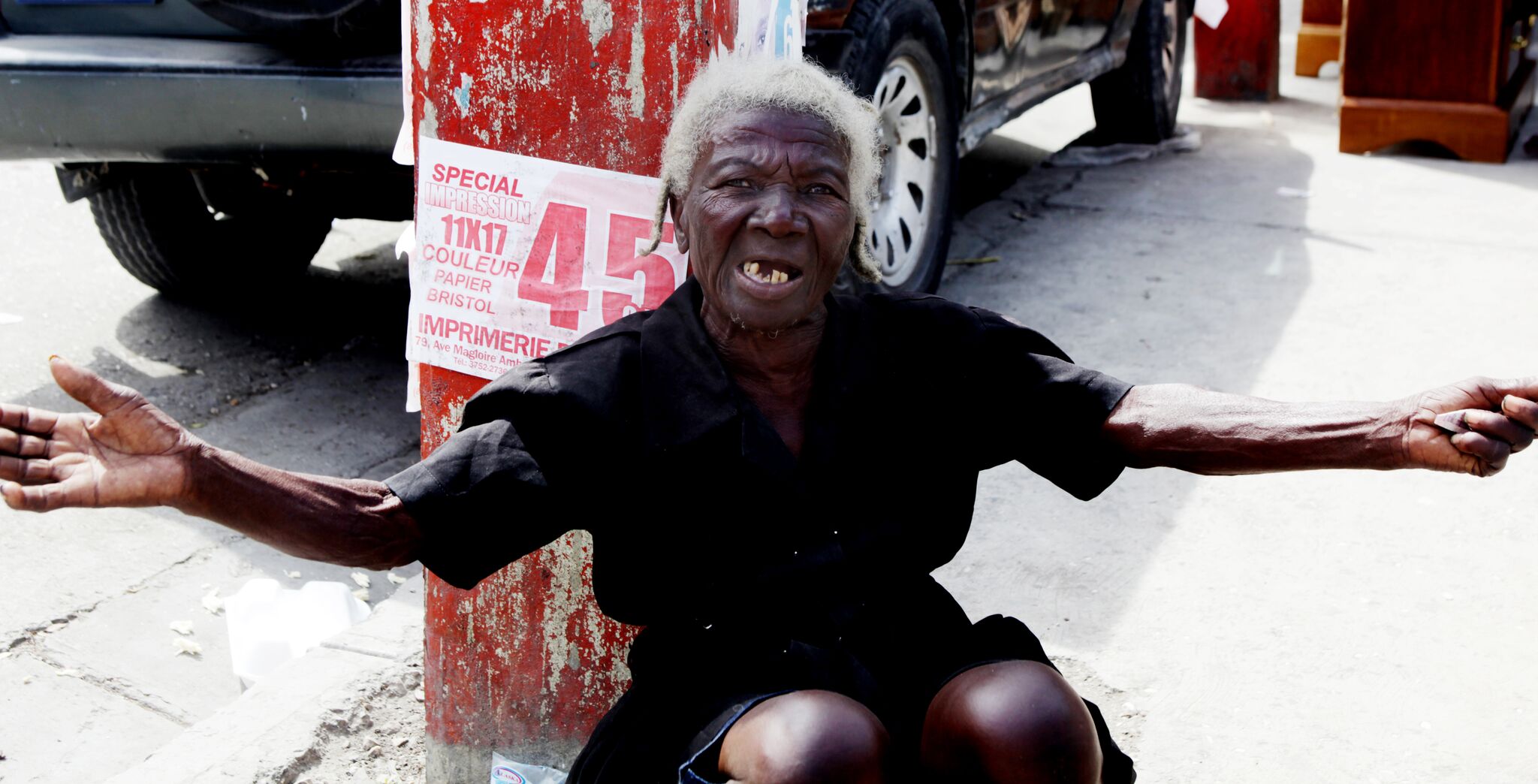 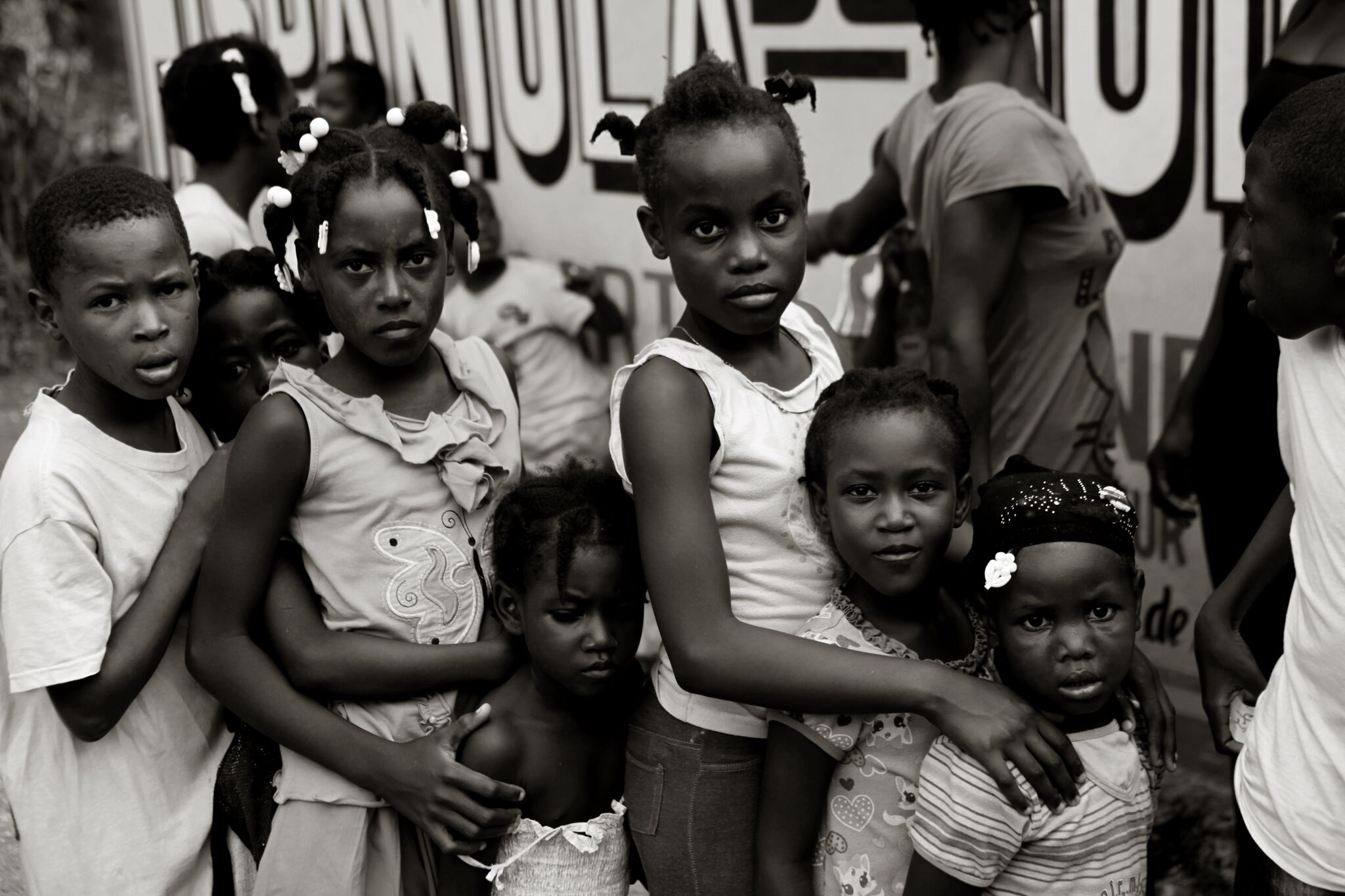 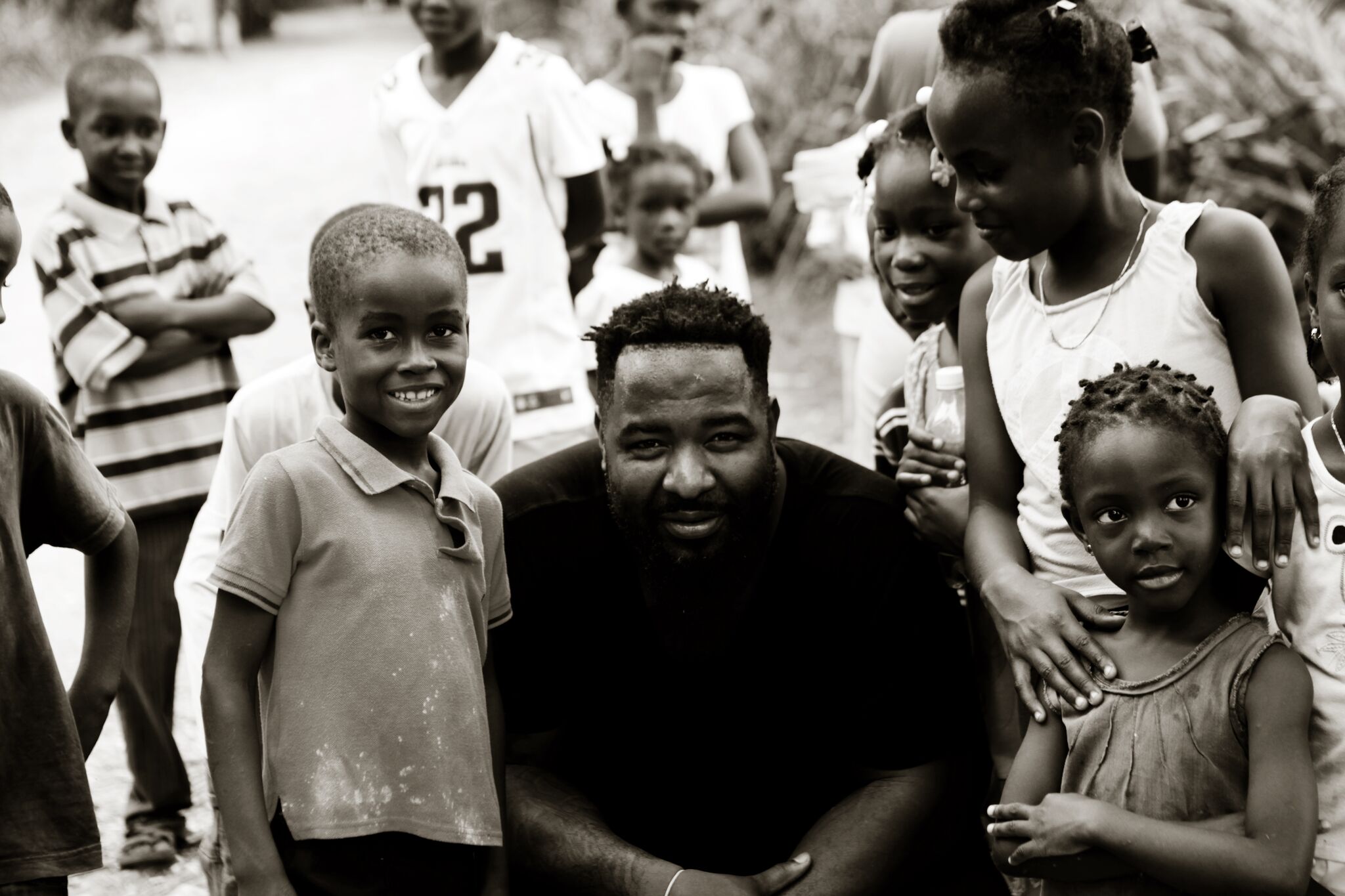 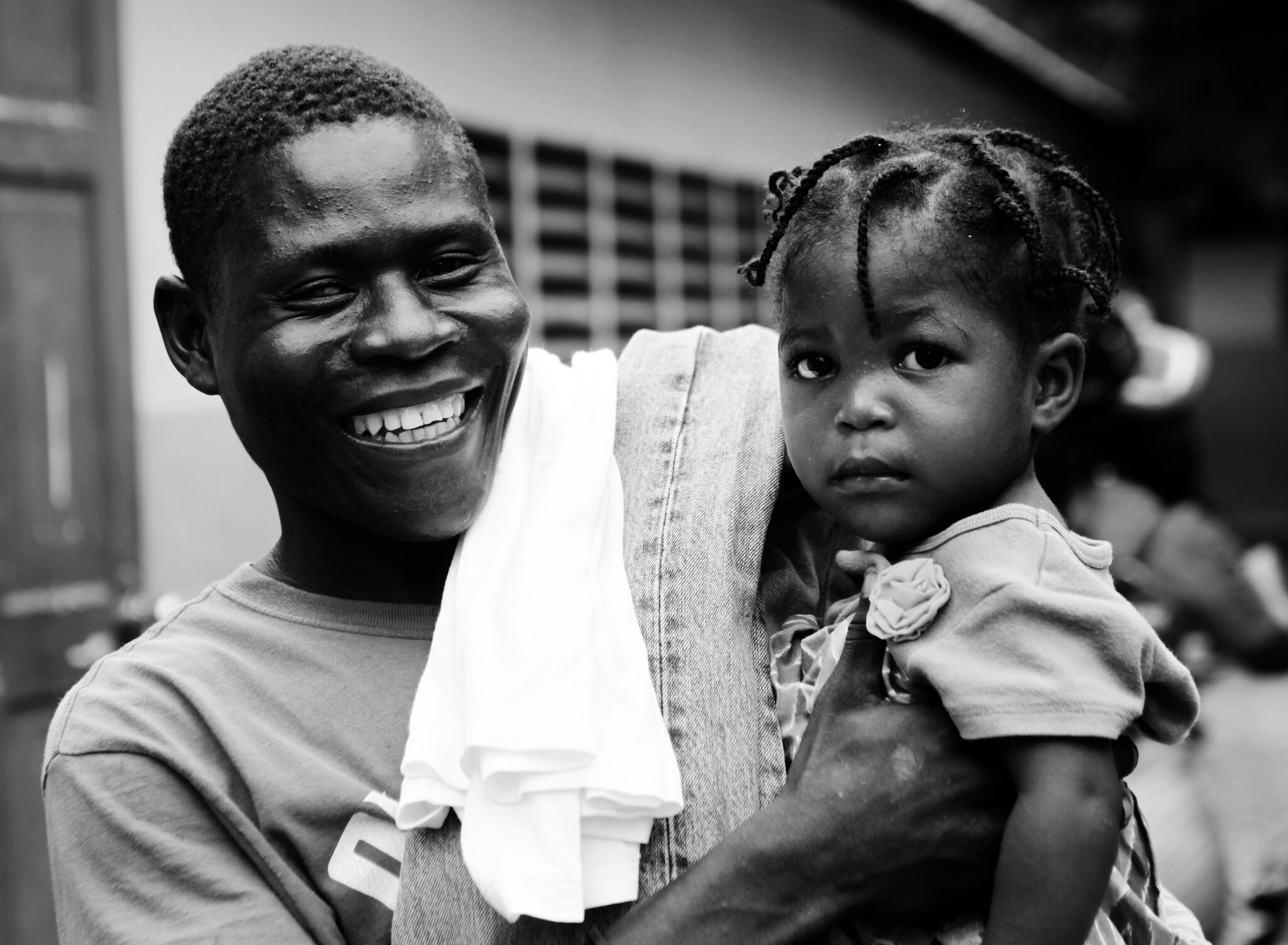 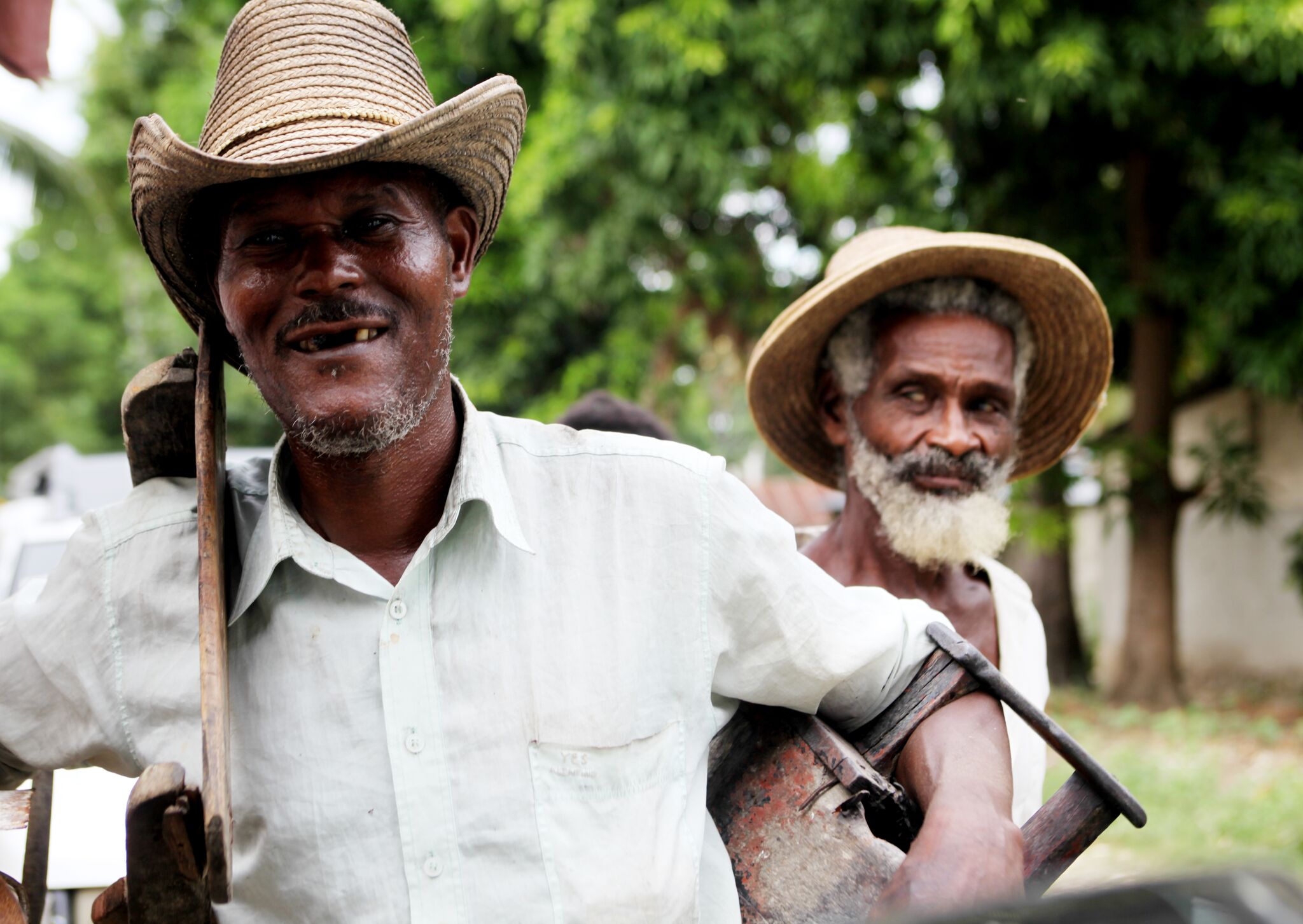